What it feels like in a hospital ER in Vietnam

Staying calm however extreme the pressure and stress is the key, says an emergency doctor in Hanoi.

Staying calm however extreme the pressure and stress is the key, says an emergency doctor in Hanoi. 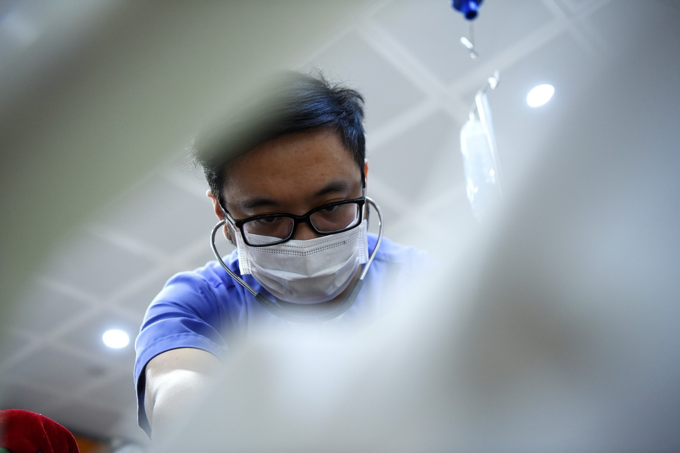 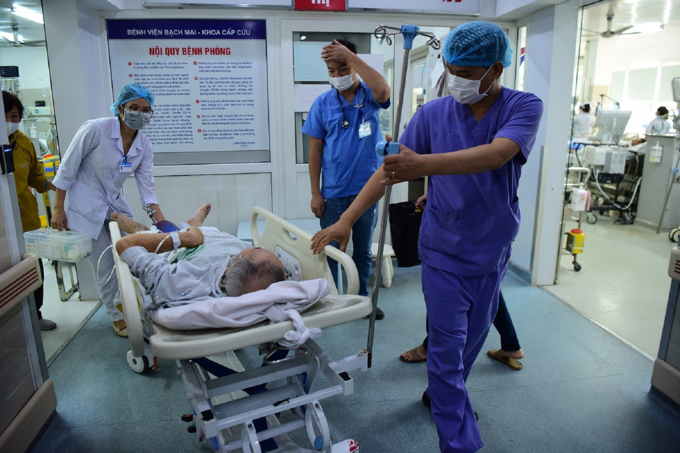 Talking about his job, he says being an emergency doctor has trained him to "become a calm person in every situation that life might throw me into."

Bach Mai is a general hospital, one of the largest in Vietnam and one that has played an important role in the nation’s healthcare history.Its ER has 20 doctors and 80 nurses and receives about 200 patients a day. 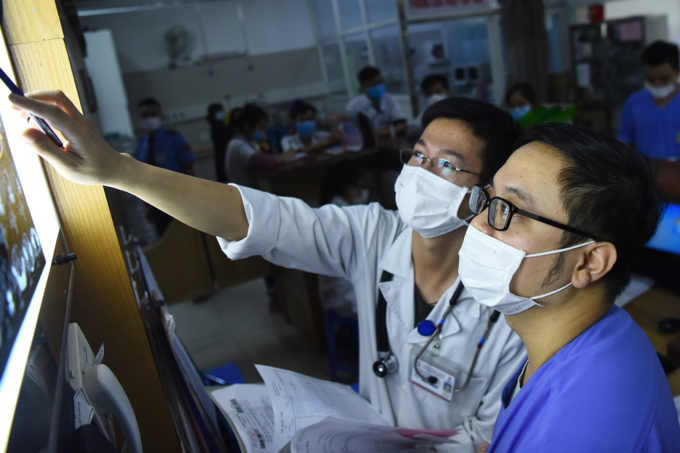 "It’s obvious no reservations can be made for emergency aid, and that is why everybody in the team has to be ready," Lan (R) says.What he usually does when he finds a patient is to explain loudly and clearly about the person's condition and what his team should do.That's also how he guides interns and new doctors. 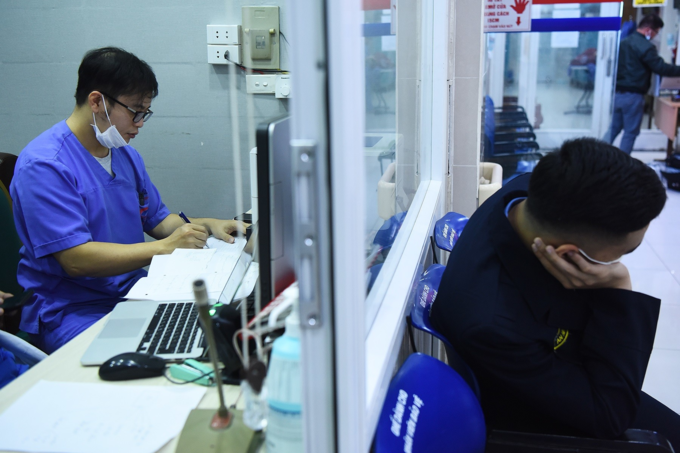 "There is no general formula for patients at the emergency department.People may talk about a 48 or 72 hour golden period for emergency care, but in reality, it all depends on the patient's condition.In the case of a brain stroke, doctors should act within 3.5 hours.When you need an emergency, the faster the better and every second is golden."

Lan (L) recalls a case two years ago when he needed to save a 40-year-old woman who was delivering her third baby: She had hemophilia and kept bleeding while her blood pressure approached zero.Lan had to speak to her family, explaining why his team would have to remove part of her uterus and put her through two surgeries. 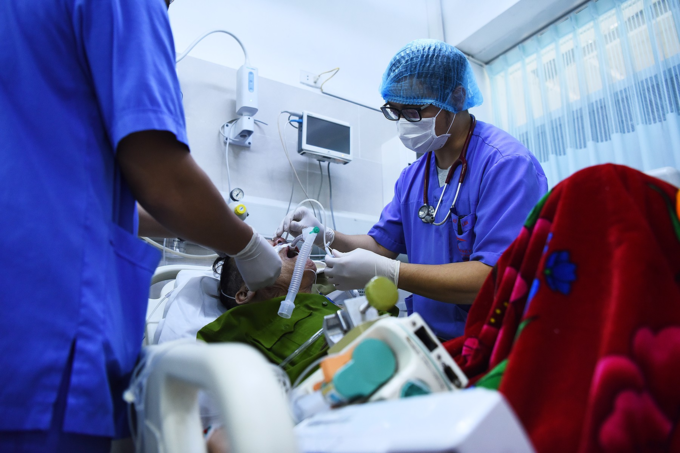 Long and tiring operations are a routine story for emergency doctors.Lan (R) and her colleagues understand that it is their duty to do whatever they can to save a patient's life even if they are already showing signs of dying and that reviving may require a miracle. . 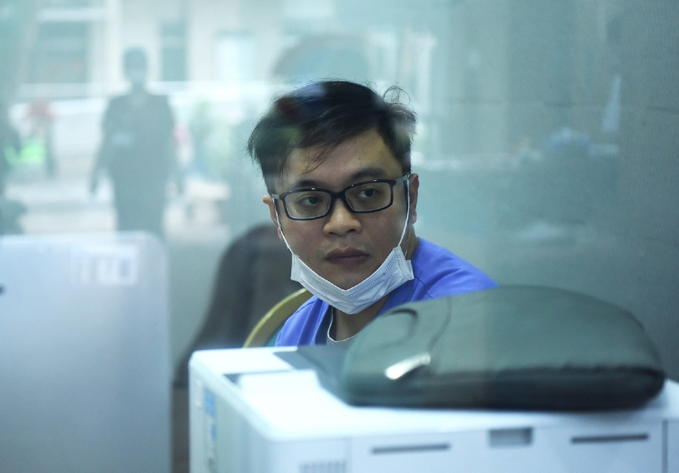 Despite constantly hovering on the border between life and death, Lan still cannot contain his emotions when a patient dies.He says he always tells himself to stay calm because there's no time to grieve.

"We don't have much time for that kind of helpless silence because there are still other patients who need me." 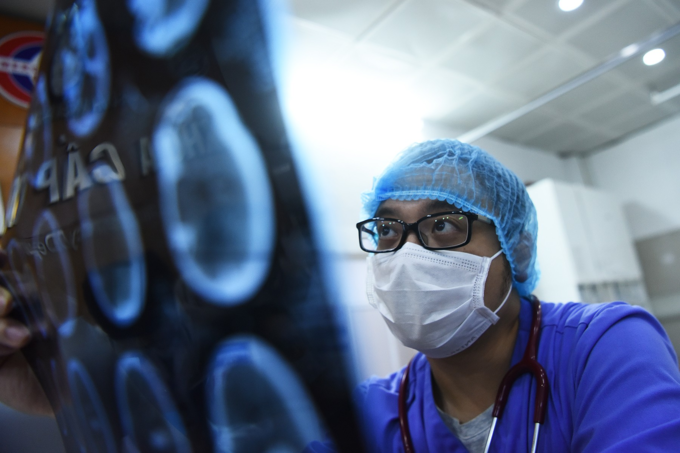 "There is a lot of stress and pressure.Our department doors are never closed for too long and the light never goes out.“But besides what happens inside the operating room, doctors also have to deal with the stress and anxiety of the patient's family.

There are cases where families overreact.They yell at and even assault the doctor, and that's really a common problem in all hospitals, Lan said. 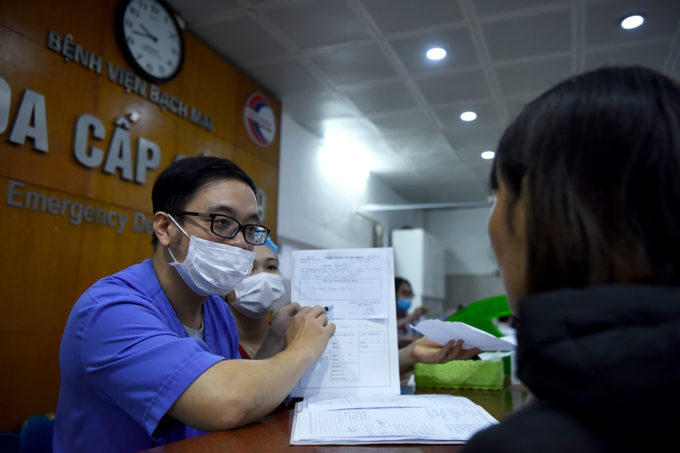 Emergency doctors in general have to be clever and discreet when interacting with patients’ families.Besides informing them of the patient's situation, they should also explain to them the procedure.A calm voice and obvious demeanor help calm those outside the operating room.

If they are not on duty, emergency doctors have to make rounds, checking on patients they have saved, constantly acquire new knowledge and learn new techniques and learn from one another. 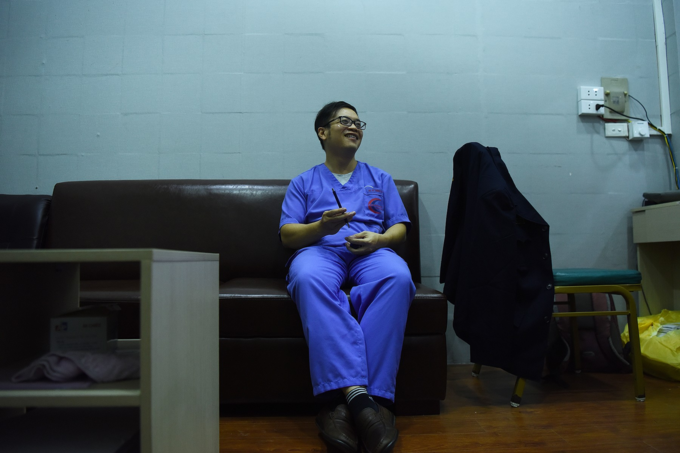 With his working schedule the way it is, Lan says he cannot spare enough time for his family.

“When I go to work, my kids go to school.When I got home, my baby was in bed."He says he's lucky because his wife is also a doctor so he understands what he has to go through every day.He always considers his family as the motivation to work.

“If we win the trust of our patients and families, we have won the battle."

a er feels hospital in it like vietnam what
Advertisement

An online recruitment event will be held Friday aimed at individuals enrolled in science and engineering majors at universities across Vietnam.

The VN-Index gained 1.11 percent to 1,066.99 points Tuesday, after seeing one corrective session, with private banking blue chips the best performers.

Coaches of both teams said Vietnam deserved to win the match against Jordan and enter the Asian Cup quarterfinals.

Saigon is prepared for the worst in the fight against Covid-19 and would not let the number of cases exceed 100, its leader assured.

Rowers Luong Thi Thao and Dinh Thi Hao have become Vietnam’s seventh and eighth athletes to qualify for the Tokyo Olympics this year.

A new ActionAid survey has found a slew of misconceptions about what should be viewed as harassment and what masculinity means.

The Football Association of Malaysia (FAM) is negotiating with Vietnam to move their World Cup Asian qualification game to June due to Covid-19.

Vietnam has lifted its ban on rice exports with immediate effect, allowing 400,000 tonnes to be shipped this month.

Coteccons will replace two board members with nominees of two major shareholders with whom the management has had a running battle since 2017.

Lo Lo Chai is a village in the northern province of Ha Giang that has no modern construction.

When fall begins towards the end of September and start of October, Nam Hong Village in Ha Giang Province radiates the amber hue of autumn.