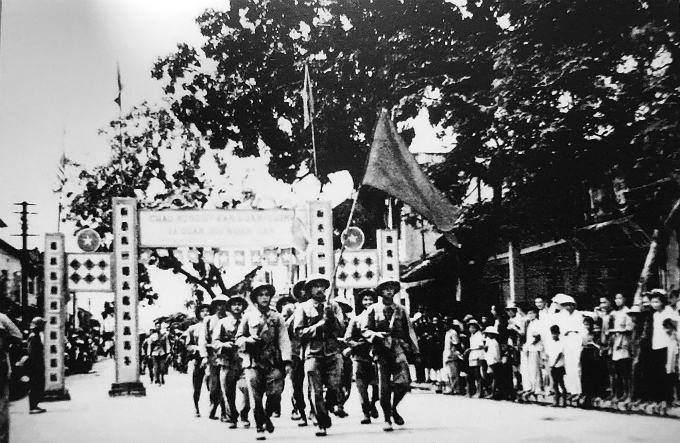 The Vietnamese People's Army enters Thanh Tri District outside Hanoi on October 6, 1954 after nine years of fighting against the French in the northern uplands.After the Geneva Agreement was signed that year, French troops withdrew from North Vietnam and the First Indochina War ended. 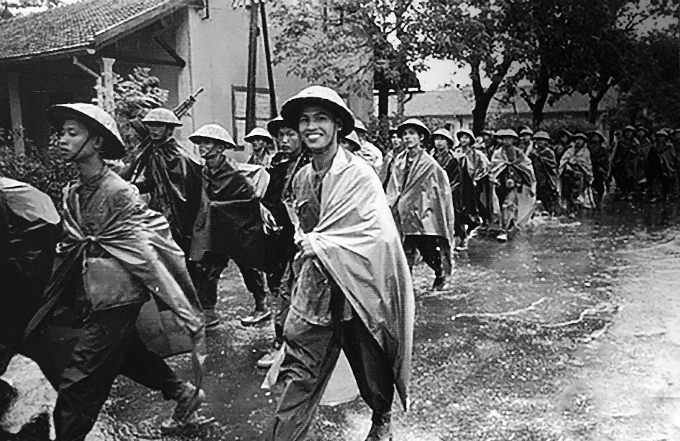 It was raining as the Vietnamese forces marched into Hanoi on October 8, 1954.

Titled “Hanoi: Moments of October 1954”, the exhibition, organized by the city’s culture department, will be open until January 30, 2019 at the Hoa Lo Prison Museum in downtown Hanoi.

Vietnamese soldiers gain control of the French chief of state's palace, which is now the Presidential Palace at 2 Hung Vuong Street in Ba Dinh District. 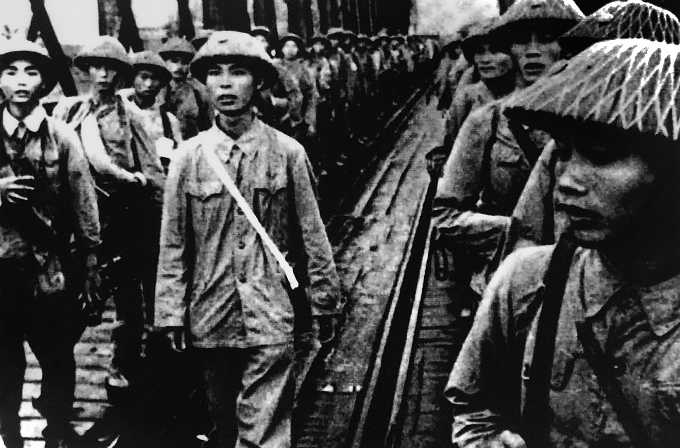 Vietnamese soldiers march on Long Bien Bridge on their way back to Hanoi downtown on October 10, 1954. 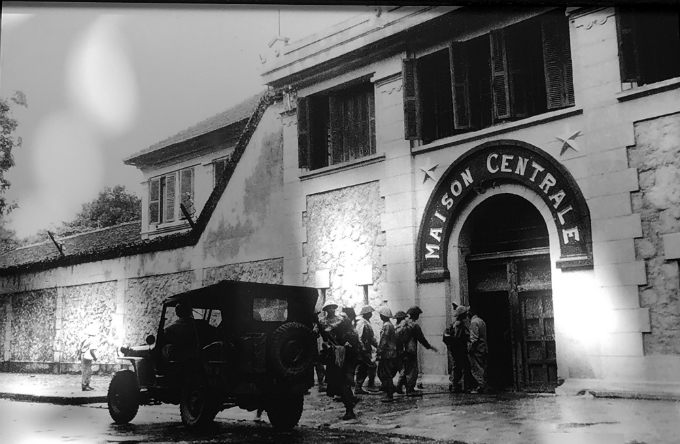 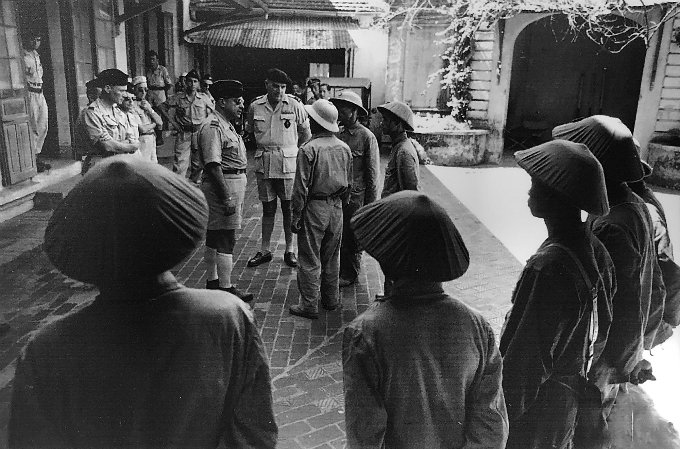 They take a post on Hang Trong Street from the French. 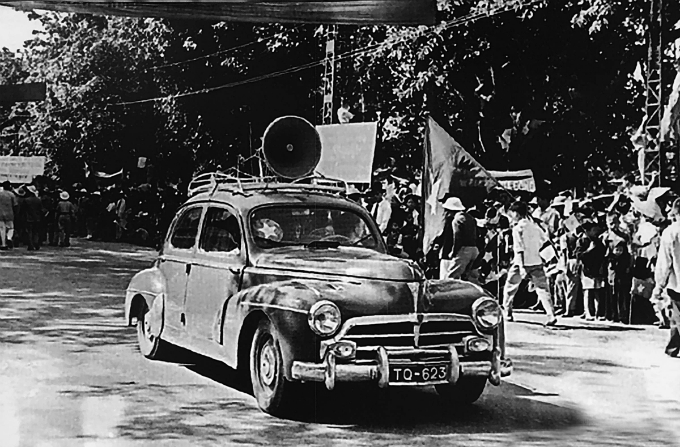 On October 10, 1954, Hanoi officially pulled together all its forces and brought them back to the city.In this photo, a car is sent around the city to announce the plan to welcome the military forces of the country back from the northern highlands. 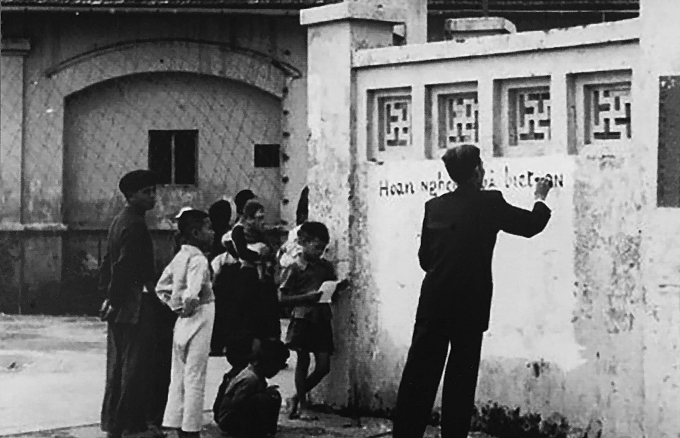 Locals in Hanoi write a welcome and thank you note to the Vietnamese People's Army on the wall of Tran Nhat Duat Elementary School in Hoan Kiem District. 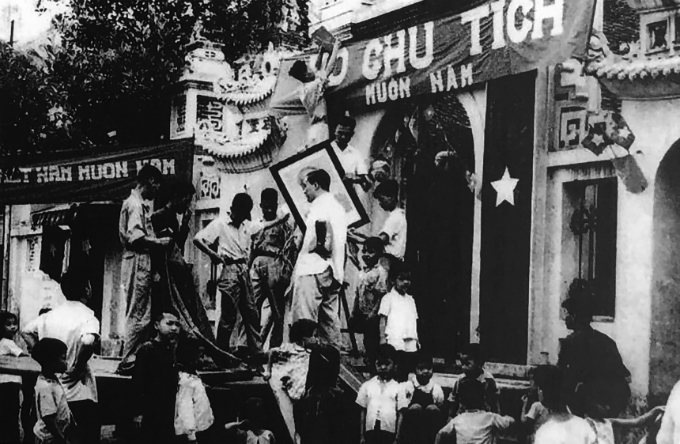 Hanoians decorate the streets for the big day. 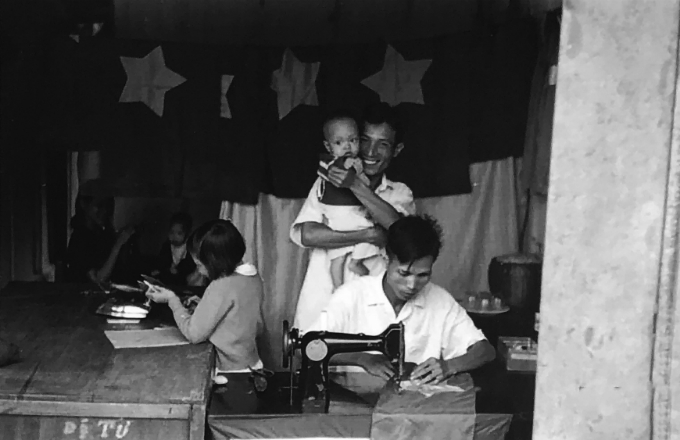 A tailor shop in Hanoi makes national flags for the celebration. 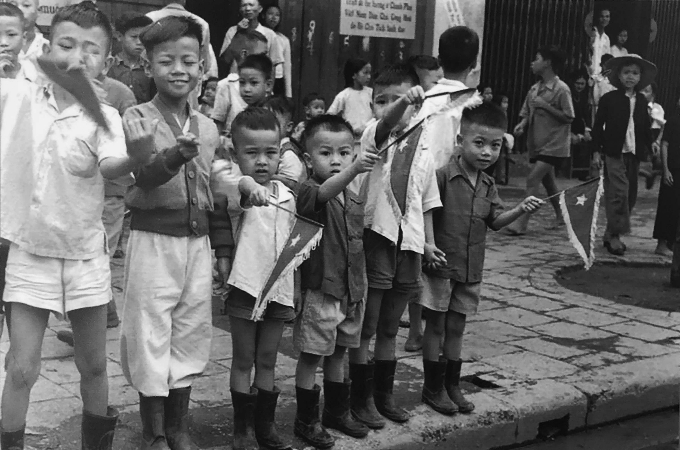 Children wave national flags to welcome the Vietnamese soldiers in Hanoi on October 10, 1954. 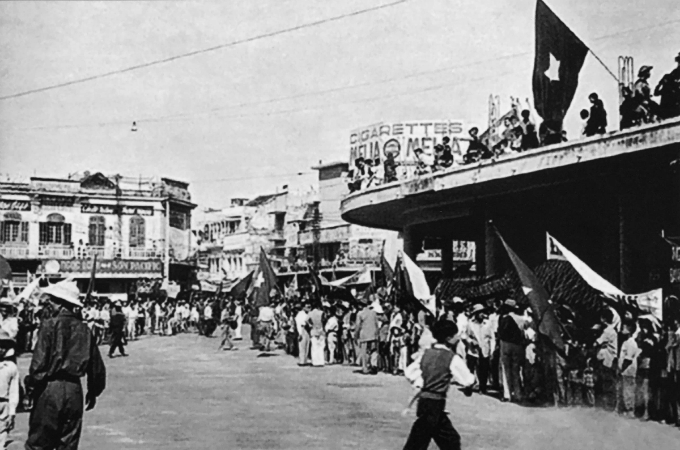 A crowd gathers at the Bo Ho Roundabout, now the Dong Kinh Nghia Thuc Square, for the celebration. 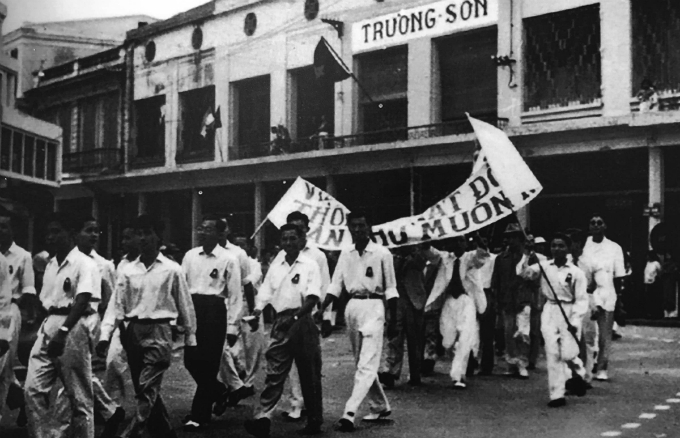 Students and teachers of Hanoi march in a parade on the main streets of Hanoi. 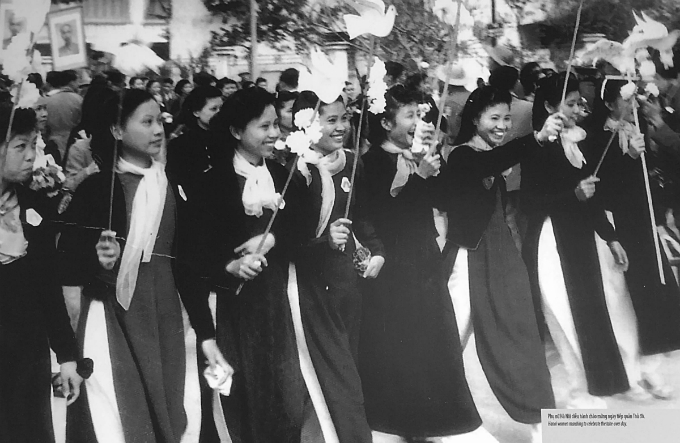 They are joined by Hanoi women wearing the traditional ao dai.

Thousands of residents in Da Nang returned to the beach Friday morning after a swimming ban was lifted following the city's containment of the Covid-19 outbreak.

Saigonese call it a day with season's heaviest downpour

Traffic chaos reigned as the heaviest rainfall of the season hit Saigon Tuesday afternoon and commuters were stuck in heavily flooded streets.

Vietnam has lifted its ban on rice exports with immediate effect, allowing 400,000 tonnes to be shipped this month.

Coteccons will replace two board members with nominees of two major shareholders with whom the management has had a running battle since 2017.

Lo Lo Chai is a village in the northern province of Ha Giang that has no modern construction.

When fall begins towards the end of September and start of October, Nam Hong Village in Ha Giang Province radiates the amber hue of autumn.